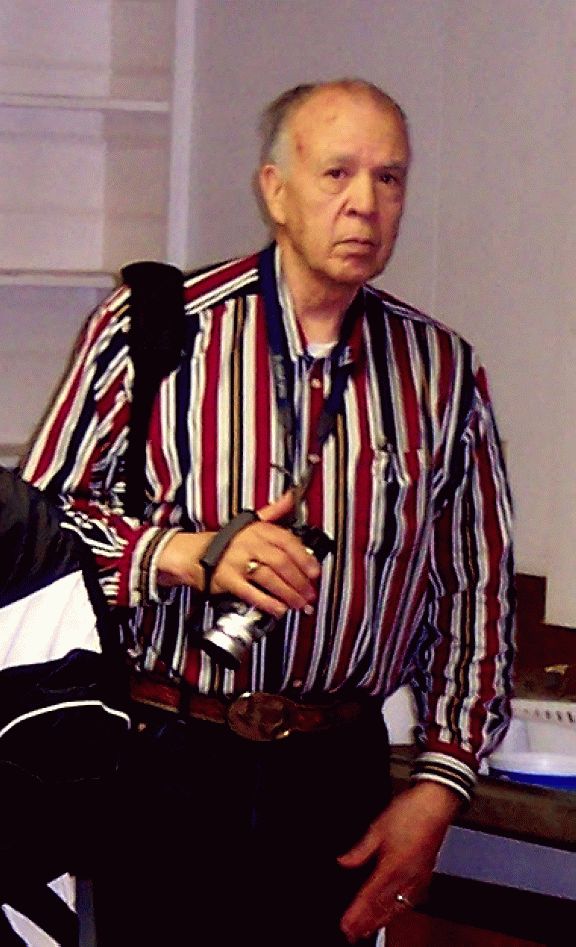 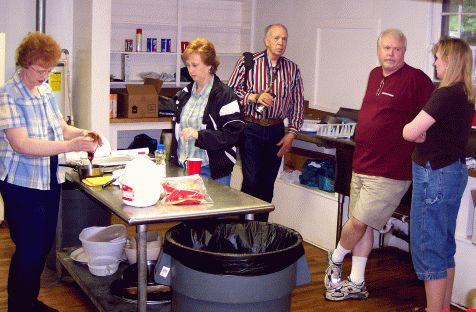 Henry Teer was the link that provided the incentive for my interest in Bozeman Genealogy. He corresponded often with my grand aunt Minnie Bozeman Repass. I suspect that Henry is now privy to the mysteries of our ancestry that we the living have yet to unravel. Henry will be remembered by many as the man who provided "Sketches of the Bozeman Family" launching many of us on the path to discovery of who we are in terms of our ancestry. We owe him a debt of gratitude and loving memory. Thank you Henry. You will be missed.

Robert Henry Teer, Jr, loving husband and devoted father, went to be with
the Lord on May 7, 2005. Henry was born April 11, 1937 to Robert Henry
Teer, Sr. and Chellie Ann Bozeman Teer in Mexia, TX. He was preceded in
death by his father. Henry is survived by his wife of 46 years, LaRue
Pendley Teer, daughters and sons-in-law, Lisa and Jim Thomason of Bedford,
Dana and Randy Allen of Cleburne, Karen and Paul Jordan of Irving; son and
daughter-in-law, David and Neisha Teer of Houston; grandchildren, Jimmy,
April & Amber Thomason, Sarah, Katie & Rachel Allen, Jennifer & Janae
Taylor, Meliya Teer; mother, Chellie Teer of Fairfield; brother Michael
Teer of Grand Prairie; sister Barbara Teer Barnes of Meadows Place.
Henry graduated from Hardin-Simmons University in 1959 and went on to serve
as an officer in the Army for 6 years, including 1 year in Vietnam for which
he was awarded the Distinguished Flying Cross, the Air Medal with 18 Oak
clusters, Navy unit commendation ribbon and numerous other honors. After
his service in the Army, he fulfilled his lifelong dream of soaring the
skies as a pilot with Braniff International for 26 years. After retiring
from being a pilot, he joined the FAA where he worked as an Aviation Safety
Inspector.
Posted by Barry Bozeman at 11:13 PM 1 comment: Links to this post
Email ThisBlogThis!Share to TwitterShare to FacebookShare to Pinterest
Newer Posts Home
Subscribe to: Posts (Atom)